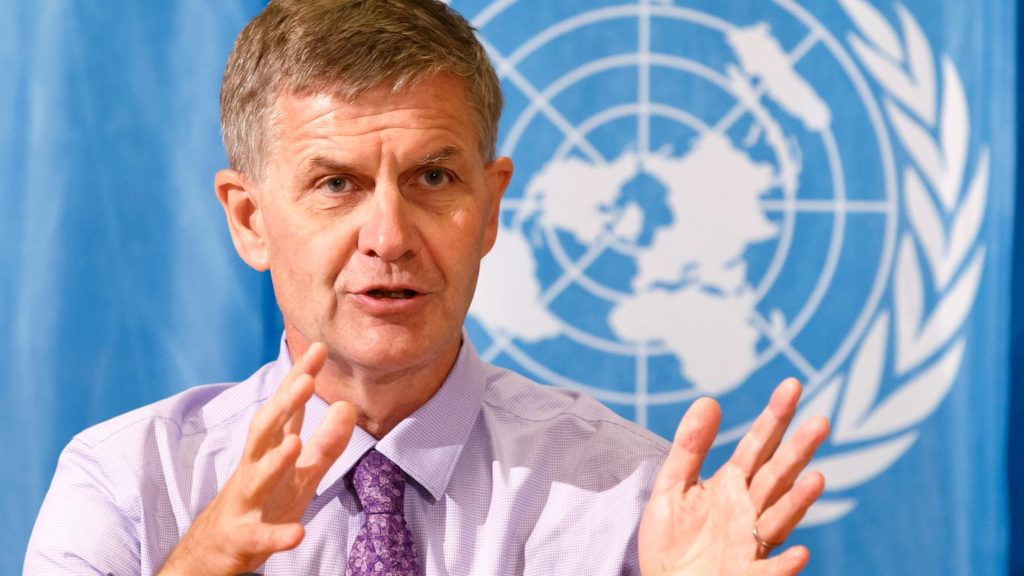 New business opportunities and business models are emerging from the United Nations’ Sustainability Development Goals. Join our webinar 28 May to learn how Asian countries are using the Green Shift to their advantage, and at the same time contributing to a more sustainable world – and bottom line.

We invite you to a webinar where you will hear from CEO of the Plastic REVolution Foundation, Erik Solheim – facilitated by CEO of the Ocean Data Foundation, Bjørn Tore Markussen.

Asia is in the forefront of the global Green Shift;

Join our webinar 28 May at 9.oo am to 10.30 am Norwegian time where we focus on emerging business opportunities deriving from industry, science and governments throughout Asia now heavily addressing UN’s Sustainability Development Goals (SGDs) towards a more environmentally friendly and sustainable future.

How can going green boost your business?

Erik Solheim will speak on how Asia can lead the world in re-building itself better after the corona crisis. He is a firm believer in business leadership in the Green Shift and will lay out opportunities for businesses to be in the forefront, in providing jobs and making profits.

Erik Solheim is a well known global leader on environment and development as well as an experienced peace negotiator. He served as the Norwegian minister of Environment and International Development from 2005-12. During that period he initiated the global program for conservation of rainforests and brought through game changing National legislation – among them the Biodiversity Act and legislation to protect Oslo city forests. He brought Norwegian development assistance to 1%, the highest in the world. Erik has been chair of the OECD Development Assistance Committee (the main body of world donors) as well as Executive Director of UN Environment. He  led the peace efforts in Sri Lanka as the main negotiator of the peace process and played a vital role in peace efforts in Nepal, Myanmar and Sudan. Currently he is senior adviser at World Resource Institute and Convener of the Global Coalition for Green Belt and Road and serves as the CEO of the Plastic REVolution Foundation. The latter is a newly founded initiative that aims to eliminate plastic waste and pollution, beginning in Accra, Ghana. Erik is also adviser to Singapore based April/RGE and cochair of Treelion a Singapore green blockchain company.

Bjørn Tore (BT) Markussen is CEO of the Ocean Data Foundation, and member of the Board of Directors of Singapore-Norway Chamber of Commerce. His latest position was  Managing Director for www.veracity.com which is DNV GL’s Ocean Industry Data Platform and that he held from Veracity’s beginning in 2016.  At year end 2018 he was ranked by Lloyds List one of the top 10 Global Technology leaders within Maritime & Ocean Technologies. In his 12 years with DNV GL he held senior regional or global leadership positions within Energy and Maritime industries, working and living in Amsterdam, Beijing, Singapore and Malaysia. Before joining DNV GL in 2007 he worked with Cap Gemini. He served 10 years as an Army Ranger officer in his early professional life and has experience from board positions in Shipping, PR & Media, Telecom and Academia.

>> Register for the webinar within 27 May