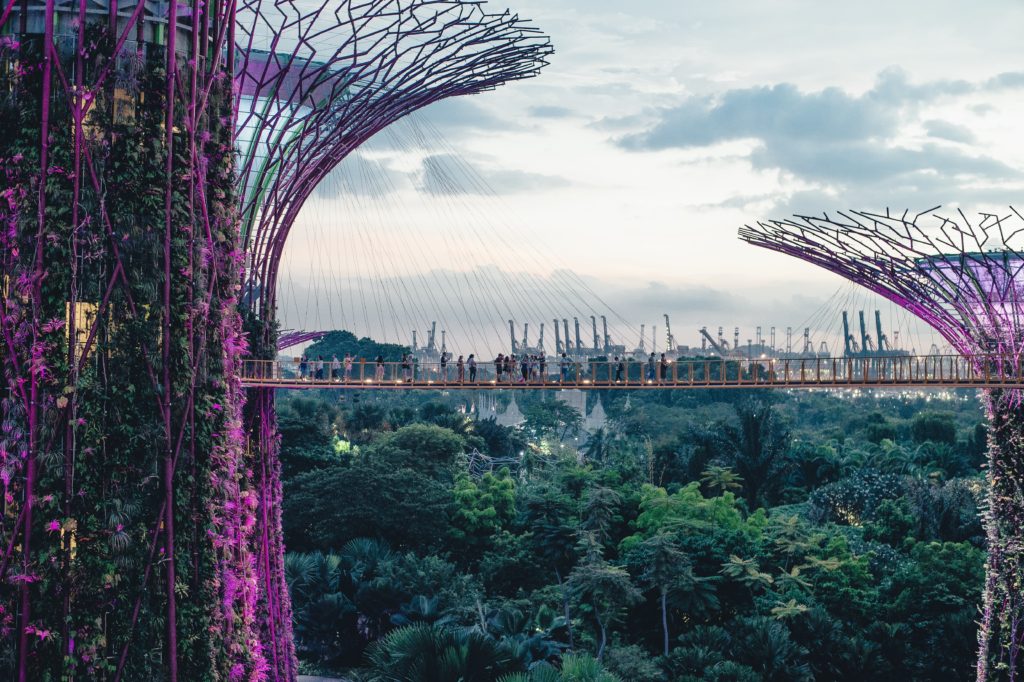 Artificial Intelligence (AI) has great potential when it comes to increasing revenue, shorten the time-to-market, and improving customer experience and operational efficiency. With AI on the rise in Asia, it is crucial for Norwegian companies to make sure they stay in the race by utilizing the same technology.

About the same time as the Norwegian Government launched the Norwegian version of the course “Elements of AI” (Artificial Intelligence), NUS Business in Singapore launched their new Centre on AI Technology for Humankind (AiTH, pronounced as “8th”). The Centre promotes a human-centred mindset in the use of AI, and will house research in the areas of leadership and authority, augmentation of human capital, as well as trust and ethics.

Elements of AI originates from Finland, and more than 400.000 people have already finished the course to learn the basics of AI. Releasing the course in Norwegian was part of the Norwegian Government’s National Strategy for Artificial Intelligence.

The goal is to encourage as broad a group of people as possible to learn:

Increasing the general knowledge of AI and other digital technologies is crucial in order to make sure Norway has the right competence amongst its citizens and workforce. An important factor when it comes to motivating individuals to sign up for the course, is the #AIchallenge, or in Norwegian – #kiløftet. Companies are encouraged to commit to the AI-challenge by encouraging their employees to complete the course.

SNCC members such as Telenor, NHO, DNV GL and DNB have already committed to the challenge, and we hope many of our members will do the same.

Report places Asia in the lead

In conjunction with the launch of AiTH, the report Asia’s AI Agenda was released in collaboration with MIT Technology Review Insights. The report places Asia in the lead when it comes to AI:

The report also points to the importance of experience when it comes to utilizing AI, and singles out areas where Asian companies have been successful:

“Experience, not surprisingly, appears to hold the key to the best results. The earlier that surveyed firms first deployed AI —Asia-Pacific companies being among the first— the more likely that their returns have surpassed expectations. The greatest benefits achieved thus far have been in improved risk management, accelerated time-to-market, and better management decision-making capabilities, and within these areas, Asia is seeing greater success than other regions.

The data show that where Asia is focusing on risk management, innovation, and customer processes, other regions have used AI to improve the bottom line. Some 54% of respondents in other regions report that operational efficiency and cost savings are a top benefit of their AI investments, compared to 41% in Asia.”

If you feel your company is lagging behind when it comes to digital technology, Elements of AI is a great place to start in order to understand what AI can do for your business.

Whether your company is based in Norway, Singapore or elsewhere – AI might be a greater part of your business in one way or another in the nearest future. And since experience plays such a big role, there seems to be no time to postpone. Luckily you are now for the first time able to choose for yourself if you would like to complete the course in English or Norwegian.