Webinar from Singapore: Transparency and technology key to controlling the virus 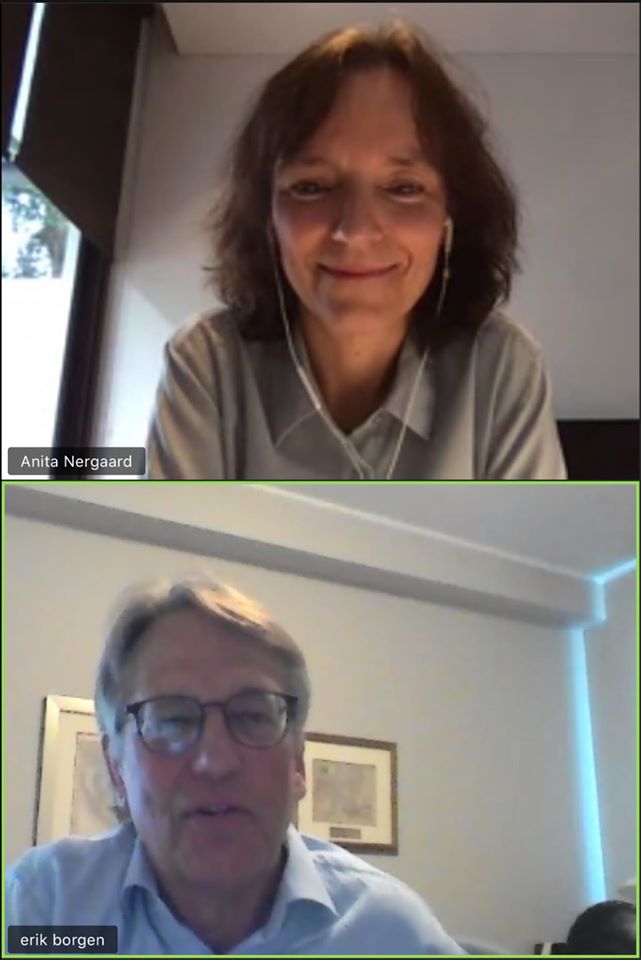 Did you miss out on our current webinar with the Norwegian Embassy in Singapore? Ambassador Nergaard gave us a briefing on the current situation in Singapore, how the Singaporean Government has taken action to reduce the spread of the virus, and how the crisis impacts Norwegian businesses with a strong presence in Southeast Asia. With decreasing demand and delays in logistics, it is challenging to run international companies.

Transparency and technology key to controlling the virus

Transparency has always been of importance to the Singaporean Government, and has also been prioritized during the Covid-19 spread. The Government has kept their numbers and statistics open, and has even developed an app for reporting Covid-19 cases with open source code – which makes it easier for other countries to develop their own app.

Technology has been instrumental in how Singapore has been able to communicate clearly and to spread the word about measures being implemented to flatten the curve. In the beginning they succeeded; the virus was under control, and the reproduction rate low.

Second wave due to citizens returning from abroad

Singapore is currently battling a second wave, as they believe a large number of citizens returning from abroad might have been carrying the virus when they came back, said Ambassador Nergaard in her briefing. This has led to stricter measures being implemented.

Watch the recording of the webinar, where Ambassador Nergaard also gave an update on topics such as stronger cooperation between the ASEAN countries, what the Covid situation might mean for Norwegian businesses with a presence in Southeast Asia, and possible new business areas and business models that might emerge after the crisis.