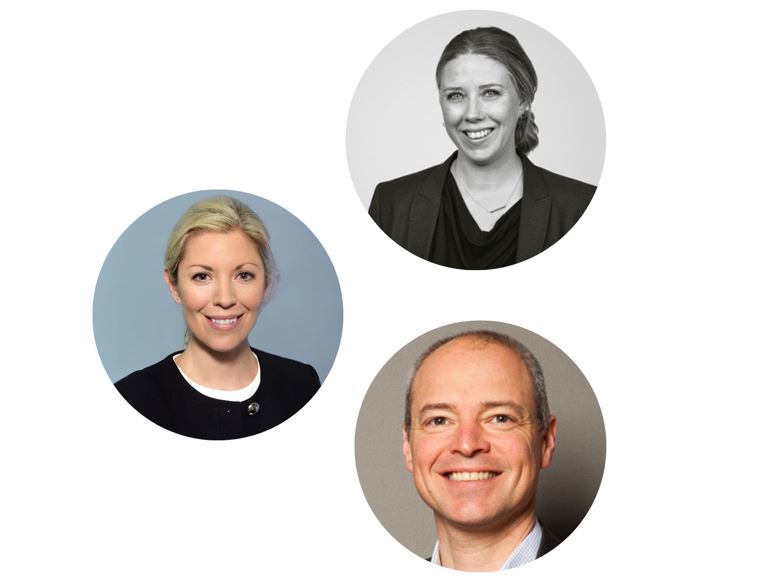 SNCC’s AGM was held 25 June. The financial statement for 2018 and budget for 2019 were approved, and the attendees were given a brief overview of SNCC’s activities since the last AGM in June last year.

All but one sitting board members wished to be relected for the coming term. Vidar Andersen, DNB, left the board while three new members were elected:

Jan Martin Holst: assumed the position as head of Trade and Export Solution within the CTB division at DNB in July 2017. He was formerly regional head of Energy Asia and Senior Vice President Energy Division. Prior to this he held a position as Senior Advisor within Corporate Finance in DNB Markets Energy team. Before joining the Energy industry sector Holst worked with Leverage Buy Outs in the Structure Finance team and has had various positions within Large Corporates and International. Prior to this, Holst held customer-oriented positions in Union Bank of Norway. Holst is a graduate from University of Strathclyde and has an Executive MBA from Norwegian School of Economics.

Una S. Holmen: holds the position as Manager Investor Relations and Communications at BW Offshore. She has 14 years experience from the maritime industry. Prior to joining BW Offshore, Holmen worked with the Norwegian Business Association in Singapore, Innovation Norway Singapore, Jardine Shipping Services Singapore and Höegh Autoliners in Oslo. Holmen holds a BA (Hons) in Finance and Management from the University of Strathclyde in Glasgow.

Marianne Sahl Sveen: a Norwegian qualified lawyer and partner Arntzen de Besche law firm, specialising in M&A, capital markets transactions and securities law. Sveen is a member of the Norwegian Bar Association’s securities law group. Marianne worked in the Singapore office of Norwegian law firm Wikborg Rein between 2011 and 2013 and has since then worked with several Singapore based companies in their cross-border dealings with the Norwegian market.