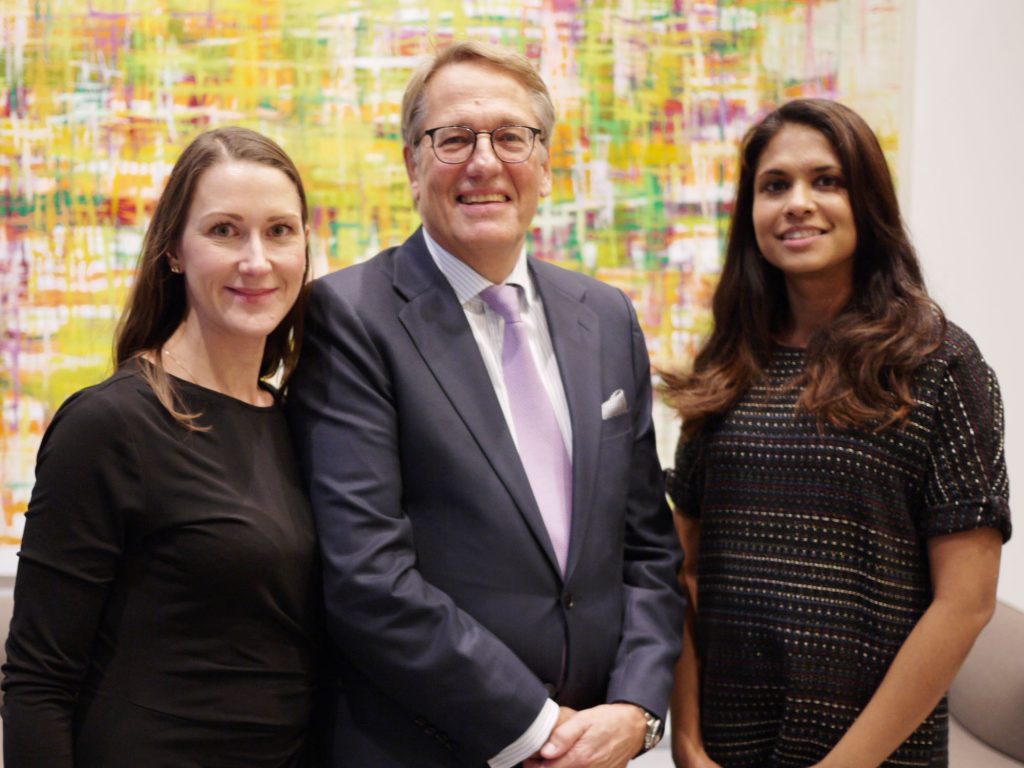 Entering it’s third year, the Singapore-Norway Chamber of Commerce (SNCC) has established itself as the most important business network in Norway for companies and individuals with business in Singapore and the ASEAN region. Today, the Chamber counts around 44 members, including large international companies such as Telenor, Yara, Kongsberg Group, Wilhelmsen, Klaveness, BAHR, DNB, Wikborg Rein, and Jotun.

Erik Borgen, a former Singapore banker and Chair of SNCC, describes the Chamber as a networking platform where representatives from companies can meet to discuss issues related to the Norway-Singapore relations and vice versa, as well as ASEAN matters. It is today the only Chamber of Commerce in Norway representing an ASEAN country.

Apart from doing a good job as a networker, Borgen hopes to make SNCC better known in both countries.

-I would like to see the number of members increase further – not limited to those with ties to Singapore but including those with relationship to other ASEAN countries as well. SNCC will also strive to have a more diverse membership community including companies from other industries than we have today, Borgen says.

-I would also like to see SNCC more actively involved with Singaporean business delegations coming to Norway, he adds.

SNCC’s members are primarily Norwegian companies that do business in and out of Singapore in the ASEAN region. For many companies, Singapore is their Hub for serving the whole region. The companies are quite large and operate within the typical international industries such as shipping, offshore, oil services, legal, finance, insurance, services and manufacturing of all kinds.

– A group of us who had fairly recently returned to Norway from Singapore thought it would be beneficial for the Singaporean-Norwegian business relationship if we established a business network or a Chamber of Commerce, since there was no such organization in Norway. We contacted 15-20 companies during spring of 2016, had a work session with a number of them and agreed to found SNCC as a networking organization with the aim to strengthen the business ties between the two countries, Borgen says.

Today, SNCC is run by a Board of 10 people, where Borgen is the Chairman – all the Board members are executives with relevant international background and lots of work experience from business in Asia- and a Secretariat of two persons.

-We have today a good part-time Secretariat that spends lots of time on SNCC. If we succeed, we will one day have a full-time Secretariat working only on developing the Chamber even further, Borgen says.

Looking back, Borgen is pleased with how the organization has developed so far.

– Its obviously early days yet, and it takes time to establish such an organization properly into the business community. But we have generated quite a lot of interest for the organization, have gotten quite a few members and followers, and organized many successful events. We have also had great support from many important organizations in Singapore, such as the MPA (Maritime Port Authority of Singapore ), the SMF (Singapore Maritime Foundation), Enterprise Singapore, EDB (Economic Development Board) and the SBF (Singapore Business Federation), Borgen says.

Personally, Borgen worked and lived in Singapore from 2004 until 2015. The first nine years he was Head of Asia for DNB bank, followed by another 2.5 years as Head of the Norwegian private equity firm Herkules Capital’s Asia office. He has travelled the region extensively both professionally as well as privately.