Southeast Asia Policy Brief – Hope or Turmoil for business – What could the New Year of the Rabbit bring us? 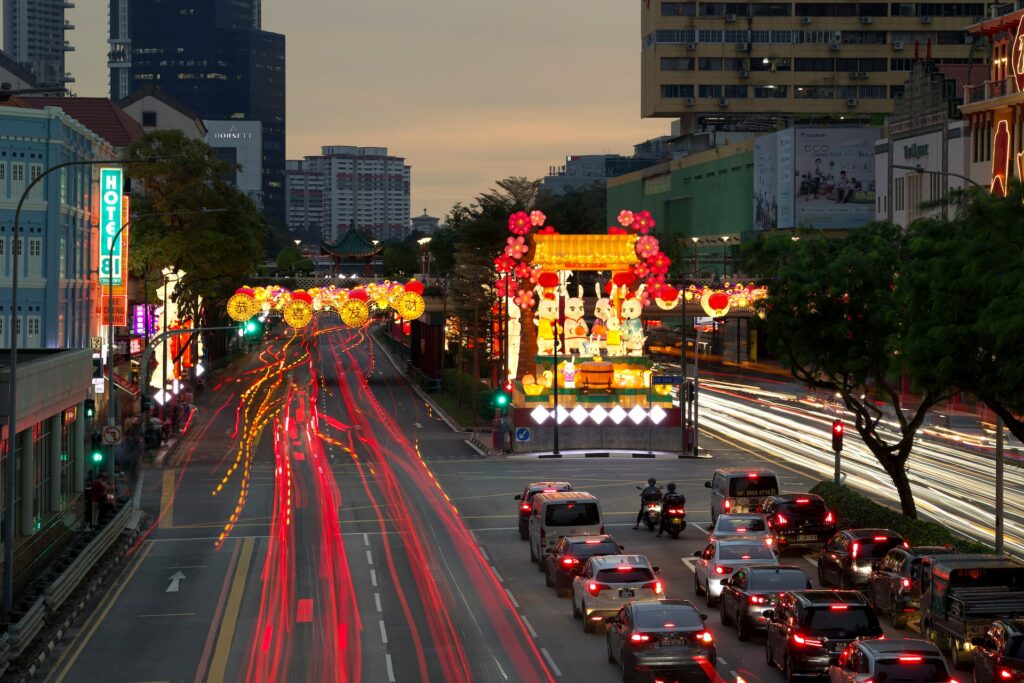 We are pleased to start the new year with a policy brief on Norway’s relations to Southeast Asia on the 10th of February.

The world is slowly changing, which we can see in the energy market, the rise and decline of globalization, the uncertainty of peace and highs and lows in the economy. Southeast Asia has and will be an important business hub and market for Norwegian companies. How has recent changes in the world impacted our relationships, and what do we need to consider in the Year of the Rabbit and beyond?

Kristin Enstad, Deputy Director at the Norwegian Ministry of Foreign Affairs, will hold a policy brief on Southeast Asia, followed by a presentation by Pål Kastmann, Director of Innovation Norway Singapore. The speakers will provide an outlook on the current activities in the region, with an emphasis on how these developments could affect Norwegian businesses. Following the presentations there will be a Q&A session.

Join us for an insightful update on the potential opportunities for Norwegian companies in the Southeast Asia region!

He has previously spent eight years in China, during which time he was covering the energy and environment sectors and managing the Norwegian Energy and Environment Consortium (NEEC). He has also worked for the Ministry of Foreign Affairs and was part of the team setting up the Norwegian Consulate General in Guangzhou in 2008. Prior to that, he has held various positions in Nepal, amongst other things working on CSR-issues and labour migration at the International Labour Organization (UN).

Pål Kastmann has a master’s degree in Chinese and Economics from the University of Oslo and the London School of Economics. 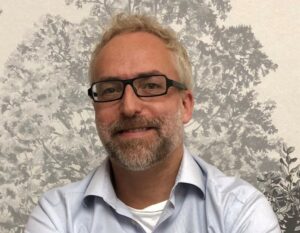 Kristin Enstad – Director, Section for East Asia and Oceania at the Norwegian Ministry of Foreign Affairs

Kristin Enstad is presently the Director of the Section for East Asia and Oceania at the Norwegian Ministry of Foreign Affairs. The section is part of the Department for Regional Affairs, the Ministry’s department responsible for following up Norwegian interests in regions outside Europe and North America. 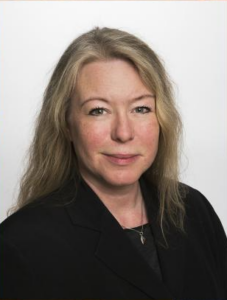